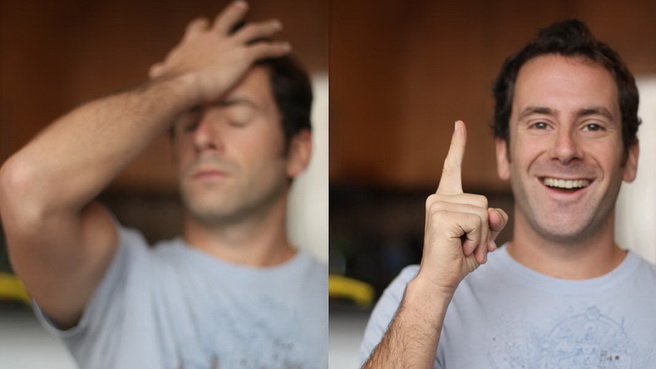 The sweetest victory is the one that’s most difficult. The one that requires you to reach down deep inside, to fight with everything you’ve got, to be willing to leave everything out there on the battlefield—without knowing, until that do-or-die moment, if your heroic effort will be enough.

Society doesn’t reward defeat, and you won’t find many failures documented in history books. The exceptions are those failures that become steppingstones to later success. Such is the case with Thomas Edison, whose most memorable invention was the light bulb, which purportedly took him 1,000 tries before he developed a successful prototype. “How did it feel to fail 1,000 times?” a reporter asked. “I didn’t fail 1,000 times,” Edison responded. “The light bulb was an invention with 1,000 steps.”

Unlike Edison, many of us avoid the prospect of failure. In fact, we’re so focused on not failing that we don’t aim for success, settling instead for a life of mediocrity. When we do make missteps, we gloss over them, selectively editing out the miscalculations or mistakes in our life’s résumé.

“Failure is not an option,” NASA flight controller Jerry C. Bostick reportedly stated during the mission to bring the damaged Apollo 13 back to Earth, and that phrase has been etched into the collective memory ever since.

To many in our success-driven society, failure isn’t just considered a non-option—it’s deemed a deficiency, says Kathryn Schulz, author of Being Wrong: Adventures in the Margin of Error. “Of all the things we are wrong about, this idea of error might well top the list,” Schulz says. “It is our meta-mistake: We are wrong about what it means to be wrong. Far from being a sign of intellectual inferiority, the capacity to err is crucial to human cognition.”

When we take a closer look at the great thinkers throughout history, a willingness to take on failure isn’t a new or extraordinary thought at all. From the likes of Augustine, Darwin and Freud to the business mavericks and sports legends of today, failure is as powerful a tool as any in reaching great success.

“Failure and defeat are life’s greatest teachers [but] sadly, most people, and particularly conservative corporate cultures, don’t want to go there,” says Ralph Heath, managing partner of Synergy Leadership Group and author of Celebrating Failure: The Power of Taking Risks, Making Mistakes and Thinking Big. “Instead they choose to play it safe, to fly below the radar, repeating the same safe choices over and over again. They operate under the belief that if they make no waves, they attract no attention; no one will yell at them for failing because they generally never attempt anything great at which they could possibly fail (or succeed).”

However, in today’s post-recession economy, some employers are no longer shying away from failure—they’re embracing it. According to a recent article in BusinessWeek, many companies are deliberately seeking out those with track records reflecting both failure and success, believing that those who have been in the trenches, survived battle and come out on the other side have irreplaceable experience and perseverance. They’re veterans of failure.

The prevailing school of thought in progressive companies—such as Intuit, General Electric, Corning and Virgin Atlantic—is that great success depends on great risk, and failure is simply a common byproduct. Executives of such organizations don’t mourn their mistakes but instead parlay them into future gains.

“The quickest road to success is to possess an attitude toward failure of ‘no fear,’ ” says Heath. “To do their work well, to be successful and to keep their companies competitive, leaders and workers on the front lines need to stick their necks out a mile every day. They have to deliver risky, edgy, breakthrough ideas, plans, presentations, advice, technology, products, leadership, bills and more. And they have to deliver all this fearlessly—without any fear whatsoever of failure, rejection or punishment.” 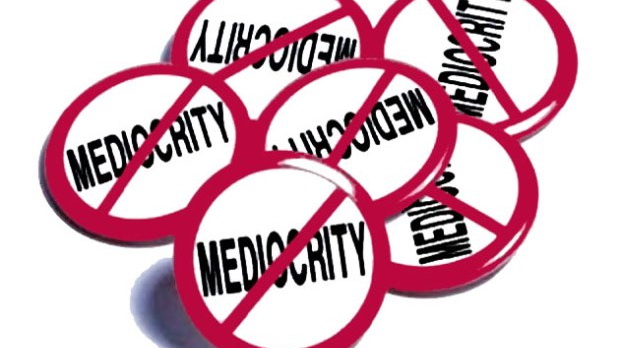 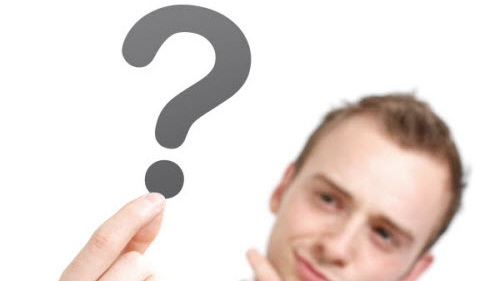