Leader’s Skill: To Hear the Unheard (Story of Prince T’ai) 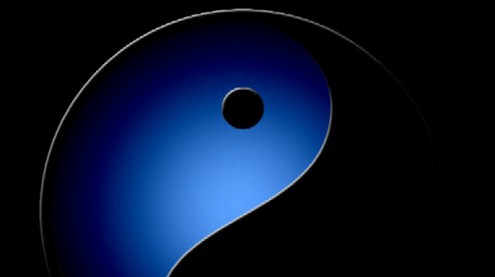 "To hear the unheard," remarked Pan Ku, "is a necessary discipline to be a good ruler.

Back in the third century A.D., The king Ts’ao sent his son, Prince T’ai, to the temple to study under the great master Pan Ku. Because prince T’ai was to succeed his father as king, Pan Ku was to teach the boy the basics of being a good ruler. When the prince arrived at the temple, the master sent him alone to the Ming-Li Forest. After one year, the prince was to return to the temple to describe the sound of the forest. When Prince T’ai returned, Pan Ku asked the boy to describe all that he could hear. “Master”, replied the prince, “I could hear the cuckoos sing, the leaves rustle, the hummingbirds hum, the crickets chirp, the grass blow, the bees buzz, and the wind whisper and holler.” When the prince had finished, the master told him to go back to the forest to listen to what more he could hear. The prince was puzzled by the master’s request. Had he not discerned every sound already? For days and nights on end, the young prince sat alone in the forest listening. But he heard no sounds other than those he had already heard. Then one morning, as the prince sat silently beneath the trees, he started to discern faint sounds unlike those he had ever heard before. The more acutely he listened, the clearer the sounds became. A feeling of enlightenment enveloped the boy. “These must be the sounds the master wished me to discern,” he reflected. 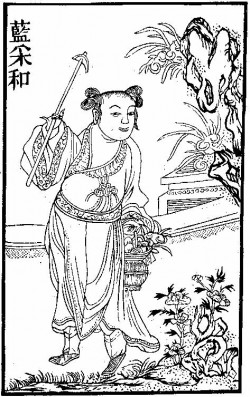 When prince T’ai returned to the temple, the master asked him what more he had heard. “Master,” responded the prince reverently,” when I listened most closely, I could hear the unheard – the sound of flowers opening, the sound of the sun warming the earth, and the sound of the grass drinking the morning dew.” The master nodded approvingly. “To hear the unheard,” remarked Pan Ku, “is a necessary discipline to be a good ruler. For only when a ruler has learned to listen closely to the people’s hearts, hearing their feelings uncommunicated, pains unexpressed, and complaints not spoken of, can he hope to inspire confidence in his people, understand when something is wrong, and meet the true needs of his citizens. The demise of states comes when leaders listen only to superficial words and not penetrate deeply into the souls of the people to hear their true opinions, feelings and desires.”

Previous post
Personal Values and Organization Values: How Leaders Put Them Into Action
Next post
Conscious Approach to Life: The Best from the Worst