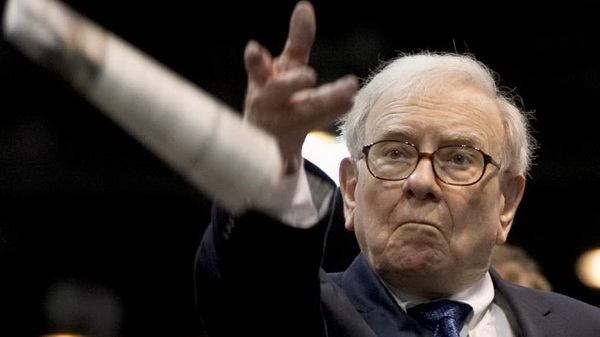 Warren Buffett’s advice about money has been scrutinized — and implemented — by savvy investors all over the world. But while most people know they can benefit from expert help to make money, they think they already know how to spend money to reap the most happiness. As a result, they follow their intuitions, using their money to buy things they think will make them happy, from televisions to cars to houses to second houses and beyond.

The problem with this approach is that a decade of research — conducted by us and our colleagues — demonstrates that our intuitions about how to turn money into happiness are misguided at best and dead-wrong at worst. Those televisions, cars, and houses? They have almost no impact on our happiness. The good news is that we now know what kind of spending does enhance our happiness — insight that’s valuable to consumers and companies alike.

Buffet recently penned an op-ed titled “My Philanthropic Pledge” — but rather than offer financial advice about giving, he suggested we give as a way to enhance our emotional wellbeing. Of his decision to donate 99% of his wealth to charity, Buffett said that he “couldn’t be happier.”

But do we need to give away billions like Buffet in order to experience that warm glow? Luckily for us ordinary folks, even more modest forms of generosity can make us happy. In a series of experiments, we’ve found that asking people to spend money on others — from giving to charity to buying gifts for friends and family — reliably makes them happier than spending that same money on themselves.

And our research shows that even in very poor countries like India and Uganda — where many people are struggling to meet their basic needs — individuals who reflected on giving to others were happier than those who reflected on spending on themselves. What’s more, spending even a few dollars on someone else can trigger a boost in happiness. In one study, we found that asking people to spend as little as $5 on someone else over the course of a day made them happier at the end of that day than people who spent the $5 on themselves.

Smart managers are using the power of investing in others to increase the happiness of their employees. Google, for example, offers a compelling “bonus” plan for employees. The company maintains a fund whereby any employee can nominate another employee to receive a $150 bonus. Given the average salaries at Google, a $150 bonus is small change. But the nature of the bonus — one employee giving a bonus to another rather than demanding that bonus for himself — can have a large emotional payoff.

Investing in others can also influence customers. Managers at an amusement park were unable to convince patrons to buy pictures of themselves on one of the park’s many rides. Less than one percent purchased the photo at the usual $12.95 price. But researchers tried a clever variation. Other customers were allowed to pay whatever they wanted (including $0) for a photo, but were told that half of what they paid would be sent to charity. Now, buying the picture allows the customer not only to take home a souvenir, but also invest in others. Given this option, nearly 4.5% of customers purchased the photo, and paid an average of more than $5. As a result, the firm’s profit-per-rider increased fourfold.

Warren Buffett, happiness guru. Just as we have taken his advice on making money, research suggests we should now take his advice on making happiness. By rethinking how we spend our money — even as little as $5 — we can reap more happiness for every dollar we spend. And Buffett’s happiness advice comes with a financial payoff as well. By maximizing the happiness that employees and customers get from every dollar they receive in bonuses or spend on products, companies can increase employee and customer satisfaction — and benefit the bottom line.

Written by: by Elizabeth Dunn and Michael Norton 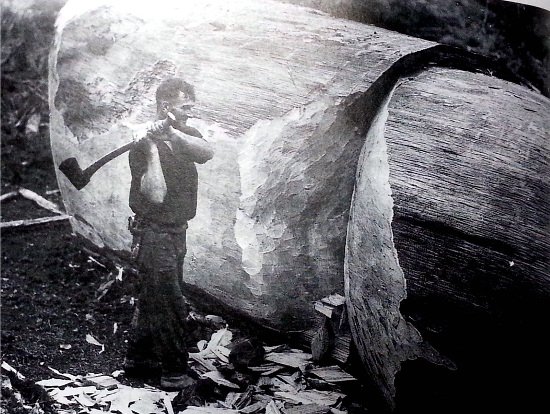